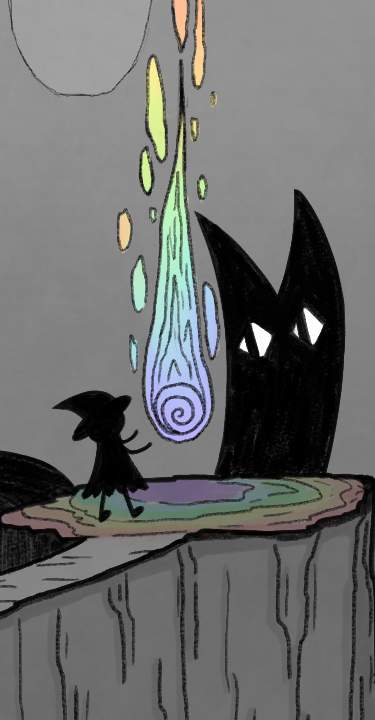 An enigmatic cat spirit depicted in ancient artwork relating to creation. It has recently left its bottomless caverns to become an observer of “The Art” in whatever form that may take, from academics to sword-fighting to eagle training. Unfortunately, this is made somewhat difficult by Mantle only being able to "speak" a dead written language using illusionary speech bubbles, coupled with its menacing aura makes innocent discussions hard to come by. Despite its ancient status, it seems to be clueless about even the most basic of "technology."

Mantle is made of an oily substance which melds into shadows (or similarly dark substances), enabling them to extend and retract their length up to their eyes and send their paws/tail further out along darkness. Often described as looking like a wet cat, they constantly drip rainbow colored liquid that evaporates upon leaving contact with them.

Mantle rarely utilizes a variety of light and color based magic by speaking in colored runes (which are far more effective if Mantle is inspired), though its spells fail against blindingly white lights due to Mantle being sent into a panic. 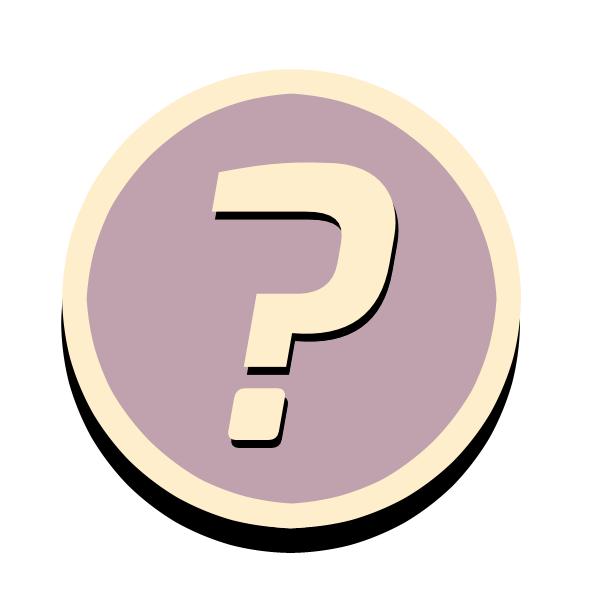 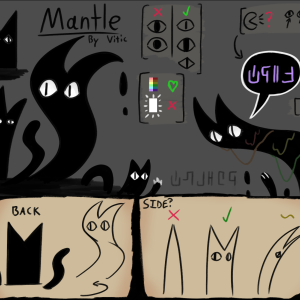 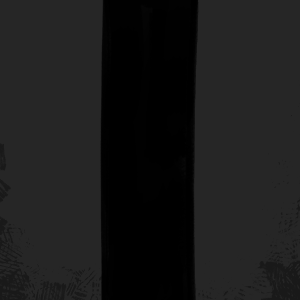 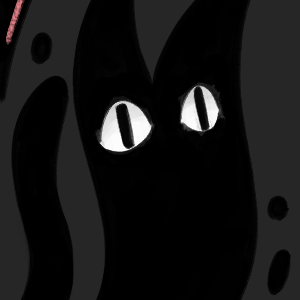 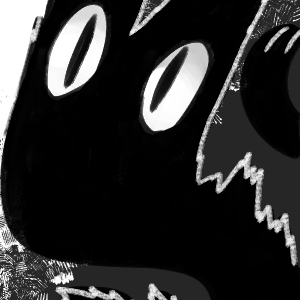