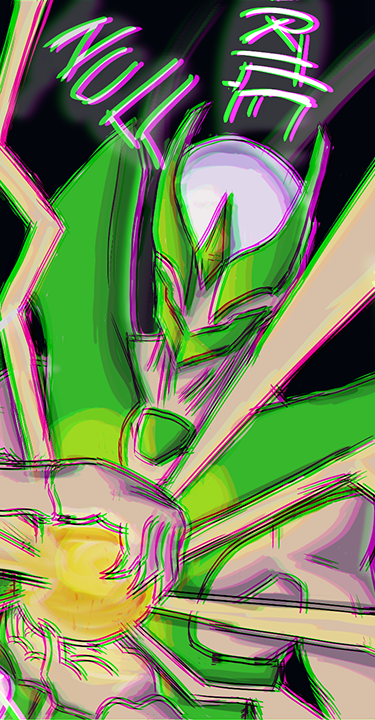 In the deepest caverns of the underworld, a place which even the lowest of Hell dare not traverse lies a pack of soulless beings, the ███████. The ███████, also known as the Black Bars (or Nameless) are a group of soulless entities who lack any form of identity down to the spiritual level. Formed by the loss of one's name the King of Greed, E'Evill, served as their de facto leader storing their stolen names in his Book of Greed, dangling them over the heads of the masses for his own entertainment.

However, one day, the king was found by his own soldiers to have been murdered in cold blood by a lowly Nameless. Stealing his book, the Nameless opened the Book of Greed witnessing the purple mist pour from the pages before they were overcome by the book's power. Their body was broken, melted, and shattered before the former Nameless rose again, now with a new identity. Having stolen that of the King of Greed, the Nameless now went by the name of "E'Evill".

They found themselves able to manipulate the very sounds the world around them had to offer, weaponizing onomatopoeia in various ways that they could only have dreamed of before. Weapons could be performed of various sizes, calibers, and styles to allow for flexibility in conquest, or even create new body parts. They could control the elements by recreating the sounds found in nature to their whim. However, the greatest gift of all was the Book of Greed.

Hosting the names of all Nameless, E'Evill could access the identities of those within the book gaining a portion of their abilities and assuming their name and personality. This comes across as the symbols of that individual's name being made into a design across E'Evill's body that resembles them, and could even be used to form a temporary illusion that gave E'Evill their full appearance. But they were not just bound to an unchanging set of names, thanks to the Book of Greed, E'Evill gained the ability to reach into one's soul and steal their name.

With the overwhelming attribute of Greed acquired, E'Evill set out on a quest with no room for satisfaction, to find and collect any names they came across, becoming an unpredictable wildcard in any corner of the universe that was unlucky enough to be graced by his presence. 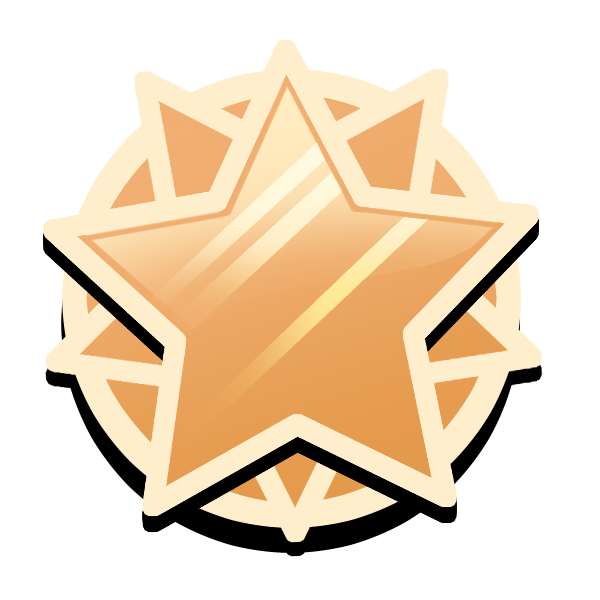 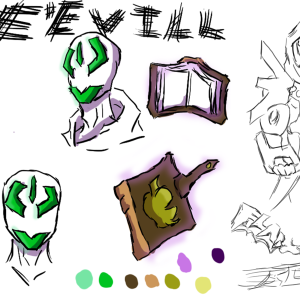