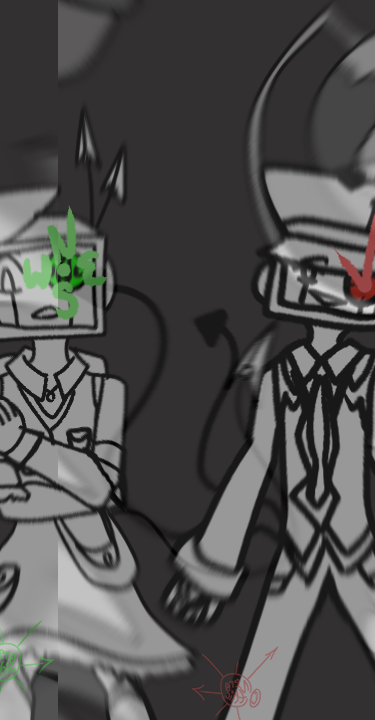 TICK'S PERSONALITY: Definitely too curious for her own good and, because she's basically embraced her curse, a bit reckless in regards to her own safety. Perhaps she has a few loose screws. But on the other hand, she cares deeply for those she cares for, with her twin being at the top of the list. When she's serious about something- Namely murder investigations, she'll keep her focus on the task at hand and won't change course unless absolutely necessary. Tick unfortunately holds a lot of grudges and rage thanks to centuries of abuse she had to endure from her mother, also making her all the more cynical and distrustful towards other mother figures as well. Yet she yearned for one herself ever so heavily. Basically, she’s your average curious investigator with mommy issues.

TOCK'S PERSONALITY: At first impressions, Tock comes across as serious and a bit grumpy. Especially when it comes to his twin brother. However, to those who know him, like Tick, Tock actually holds back a lot for the sake of himself and his twin. Get him to relax and loosen up and he's actually quite mischievous and playful. When doing his duty as a doctor, he's blunt and to the point as well as thorough with his treatment. Only time he softens his usual blunt demeanor towards a patient is if his patient is a child. 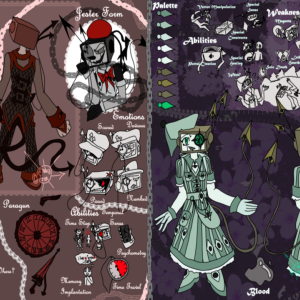 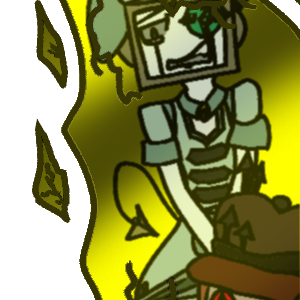 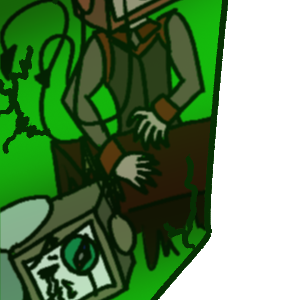 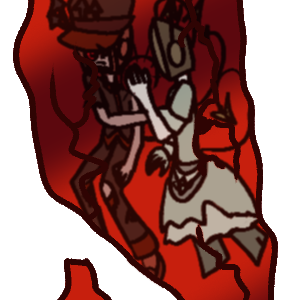