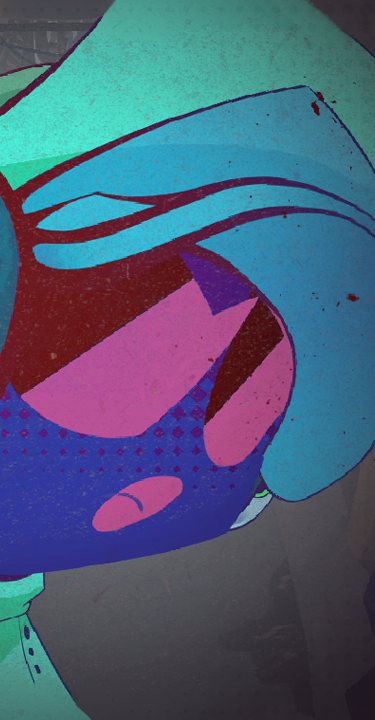 A member of a marooned species that lost their original home to cosmic tragedy. Dougal and what little remains of his culture find themselves aimless on Junction. On his lost home world, life had not evolved bodies of flesh, rather inventing organic meat much later to interact with as simply as we may use computers or phones programing and sculpting it to their needs. Dougal is young and embittered about the state of his culture and is lashing out.

Dougal can not edit dead flesh, and has to be able to first plug the dongle at the end of his tail into a living entity first to begin to hack into their flesh. 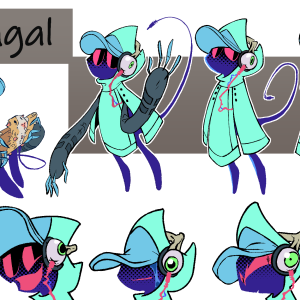 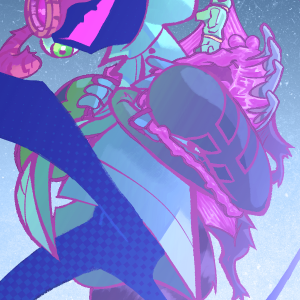 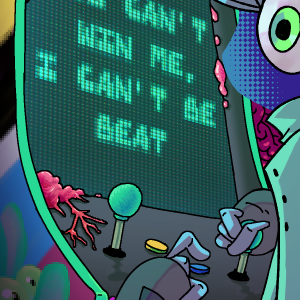 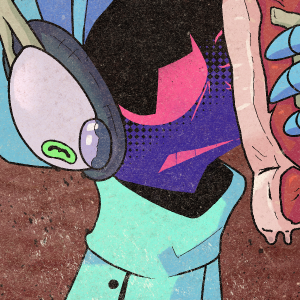