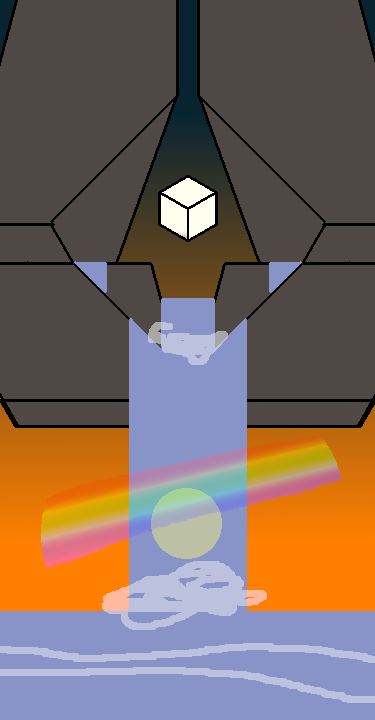 A member of an order of hunters that fight blood cults, manifested deities, vampires and other malevolent creatures whether supernatural or not.

During her time in the Solisk Order Sif has undergone a sacred xenograft specialization ritual granting her the "bloom" which grants her plant magic.

However the order has long been defunct after being deemed as having outlived its usefulness to the Vesingian Imperium and subsequently raided for their artifacts, research and apprentices in the aftermath of the fraudulent Solisk scandal.

Sif has retrieved a few artifacts before going on the run but the absence of the order will not deter her from her duties. If she's not currently hunting for the perpetrators behind the scandal she'll be alternating between community building, assisting with plant cultivation, organizing locals to defend themselves, looking for artifacts or rooting out her usual prey. 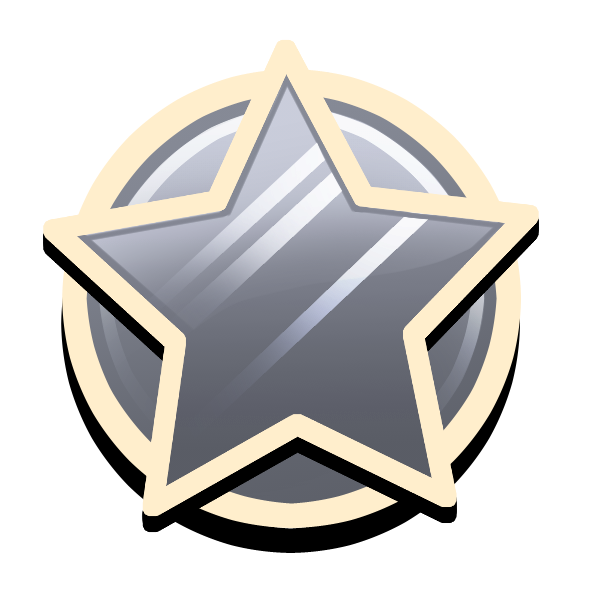 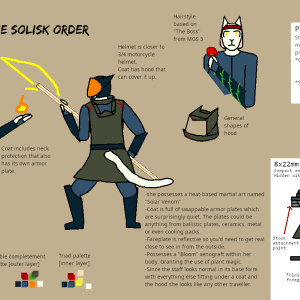 Merle by CleanWholesomeFun, Sif by johannhawk and Rook by doodle